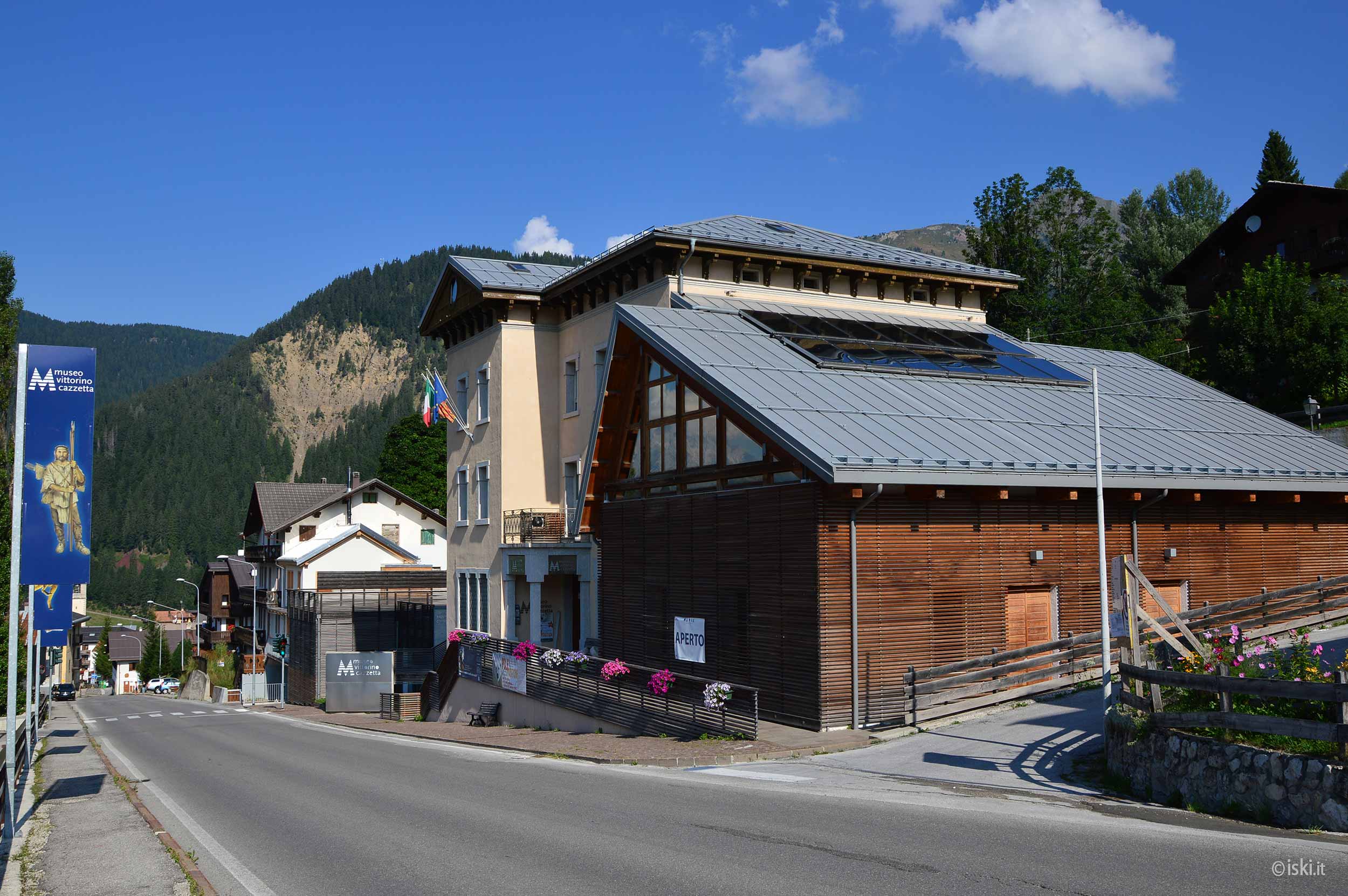 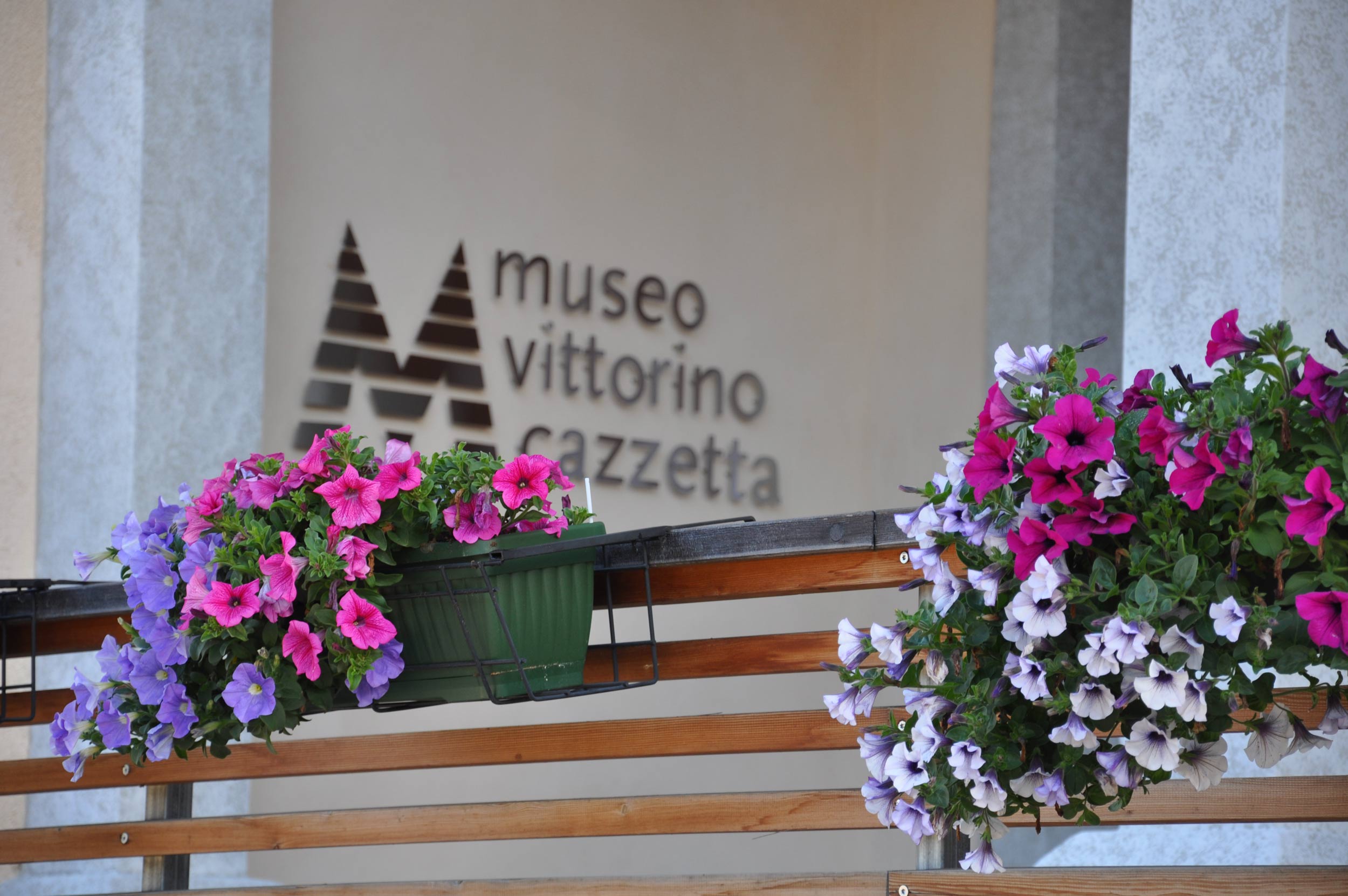 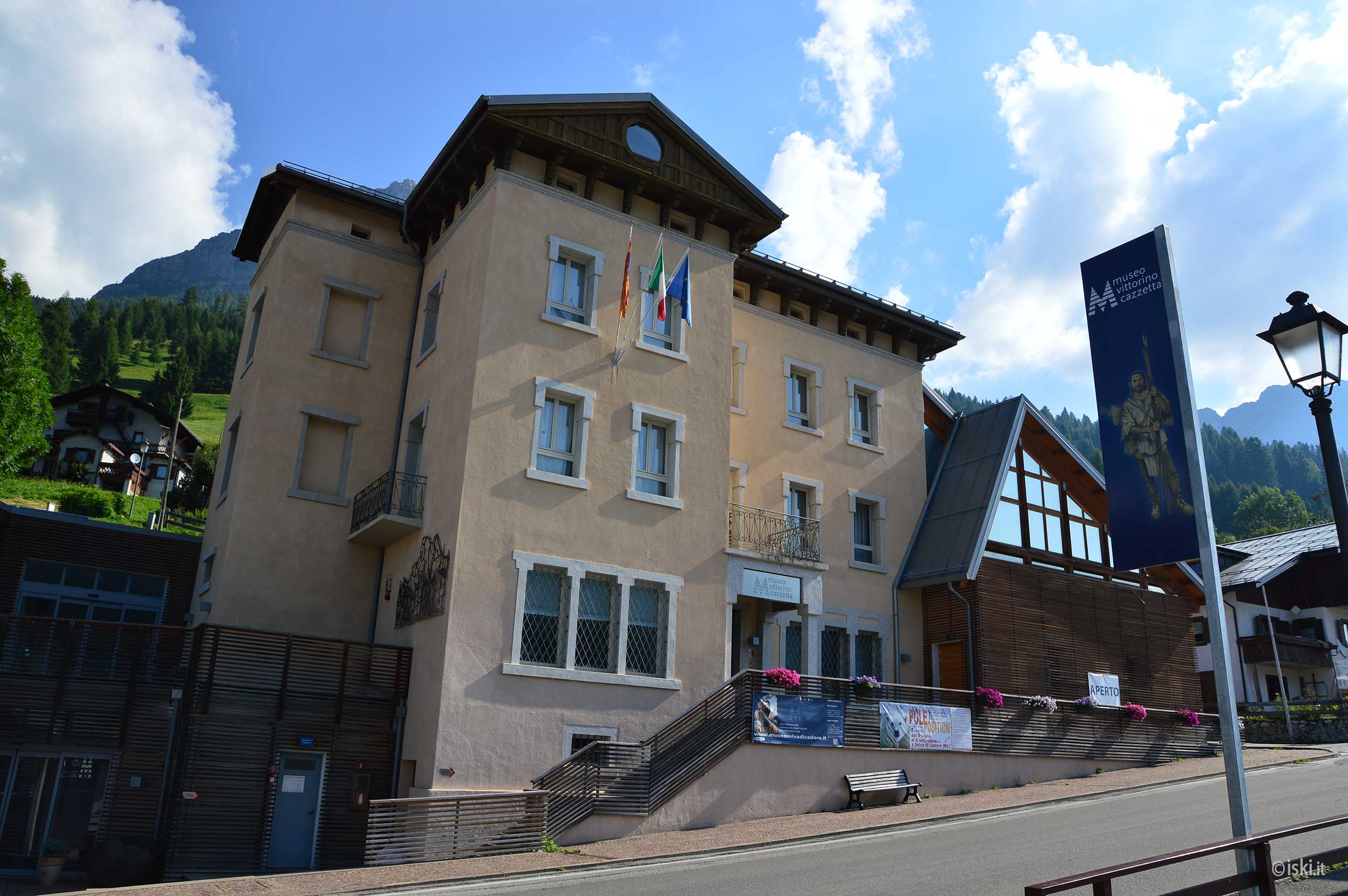 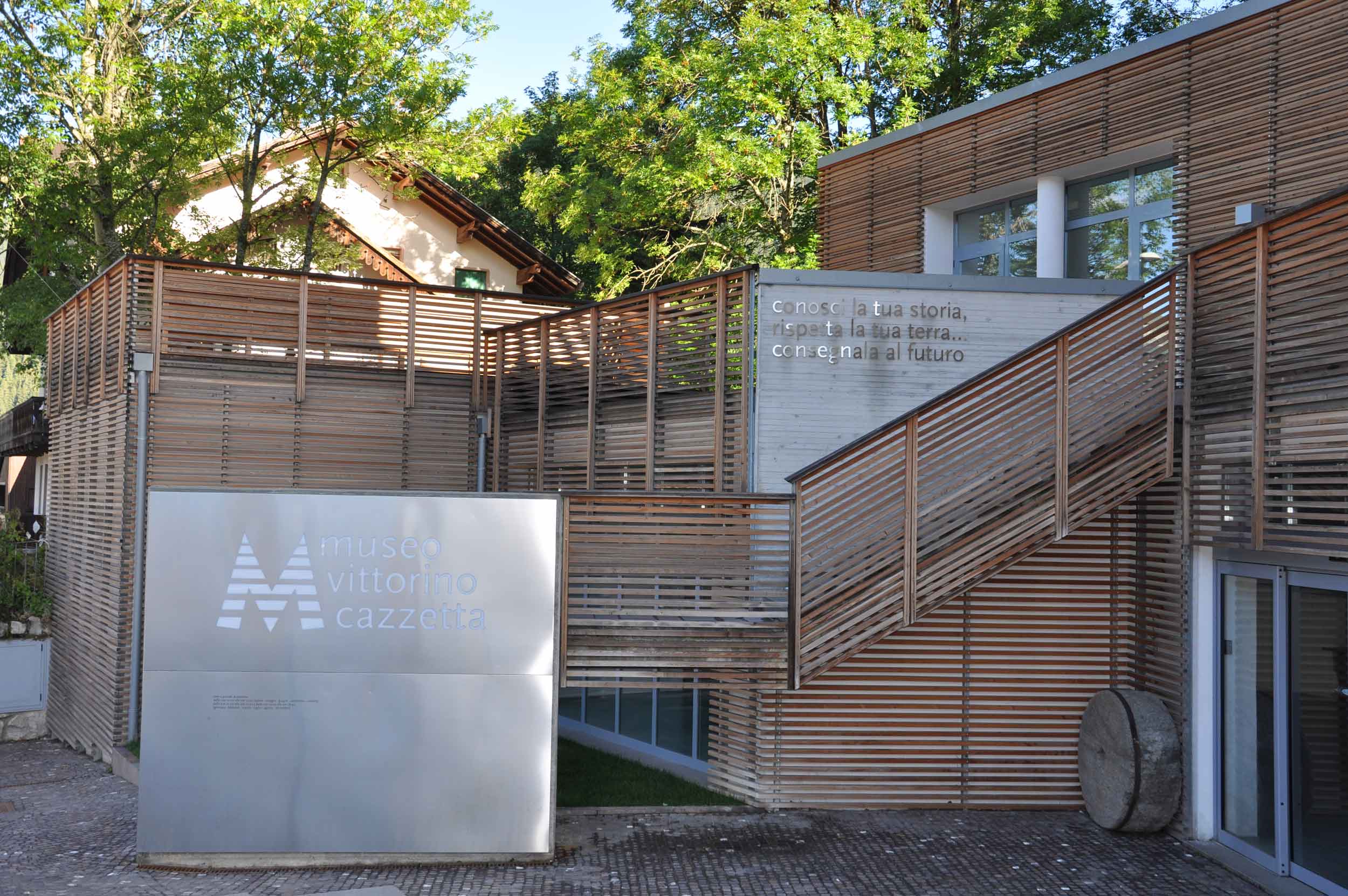 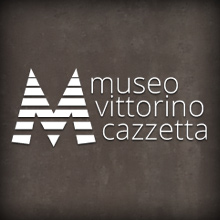 The main hall of the second floor hosts the historic and proto-historic section.

Here the setting is not final.

In the display cases along the walls some varieties of refined flints of the late Neolithic and Copper era from the site of Mandriz (1750 m a.s.l) are exhibited together with other things including animal remains and fragments of square mouthed vases, plus a particular clay pot (olla) found intact. This shelter was used seasonally by shepherds who practiced transhumance in Val Fiorentina. Also interesting is some epigraphic evidence, some original and some copies. Among these in the middle of the hall, the paleovenetian stele of Mount Pore found in 1866 can be seen of which the meaning is still uncertain. The casts of three rock inscriptions of Mount Civetta, give an indication of the ancient border between the territories of the Roman municipality of Bellunum (Belluno) and Iulium Carnicum (Zuglio Carnico). 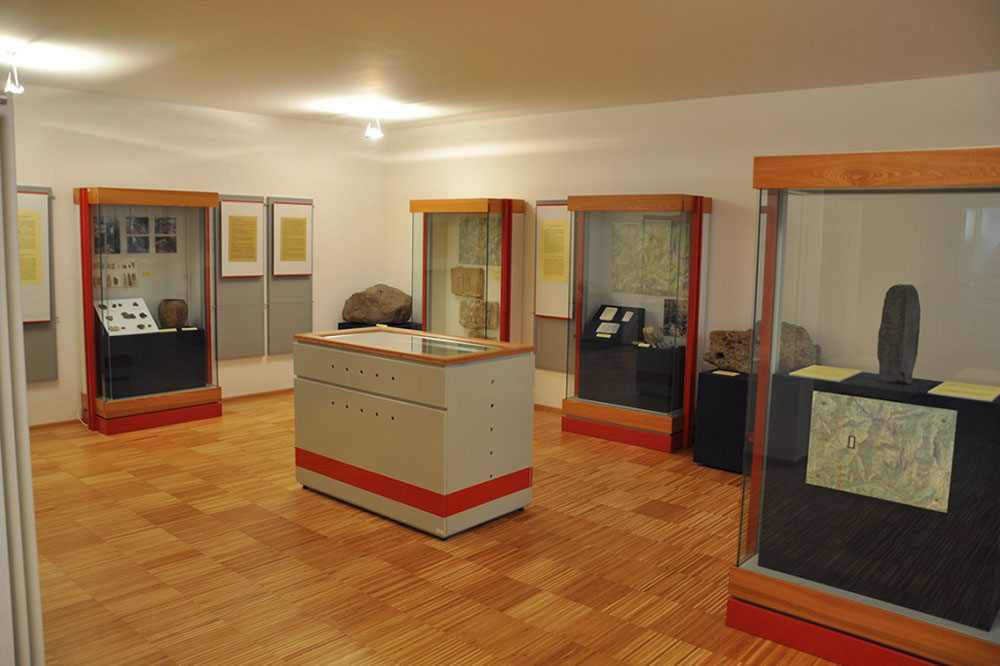 On display are also parchments of the Middle Ages with old maps, which are the first written testimony of the history of Selva di Cadore and of the surrounding area and a beautiful stone relief depicting a lion of San Mark, already on the border between the Republic of Venice and the Tyrol. A series of illustrated panels finally provides a summary of the special mining history of the valley, in this area of ancient borders.