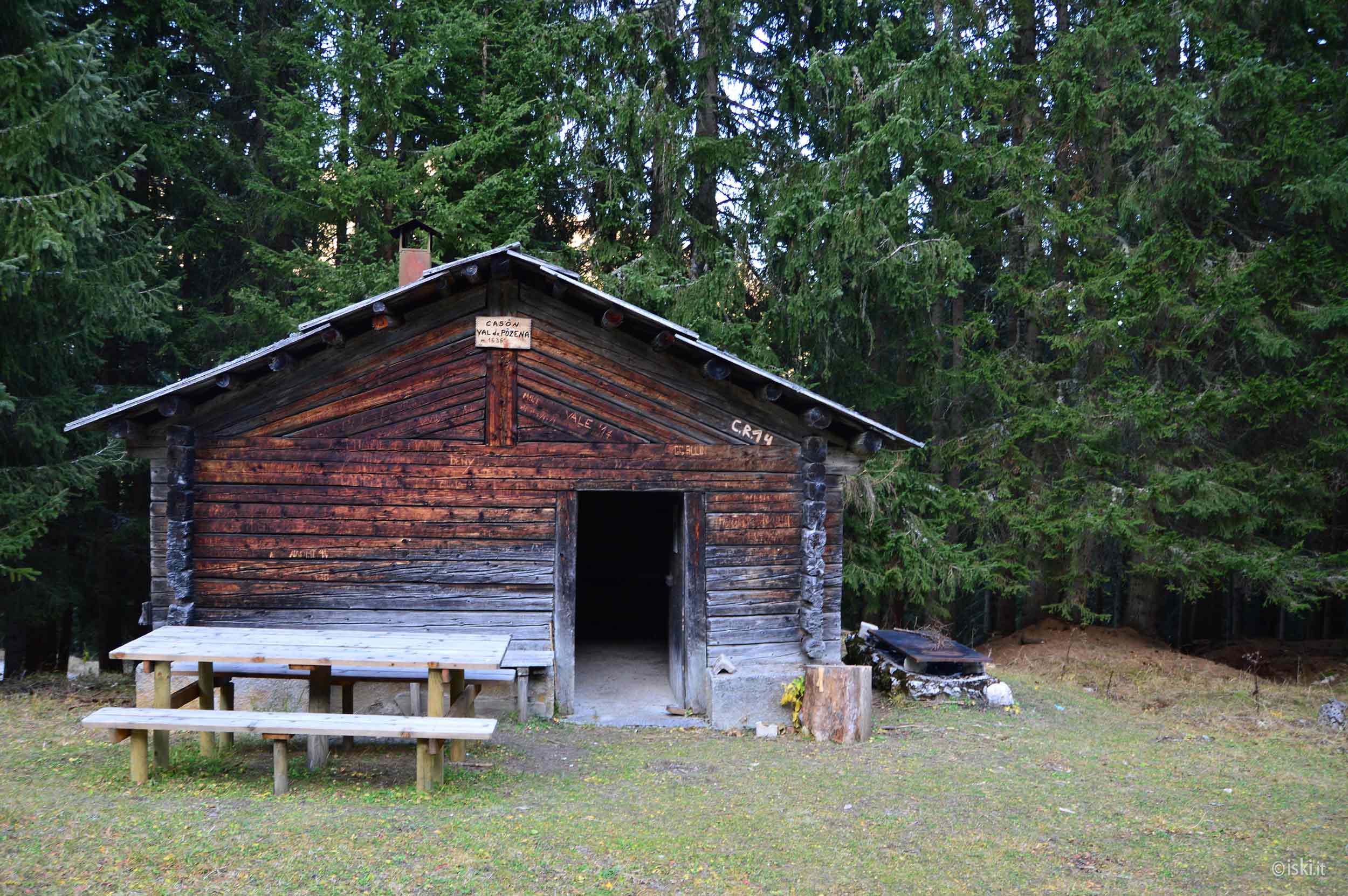 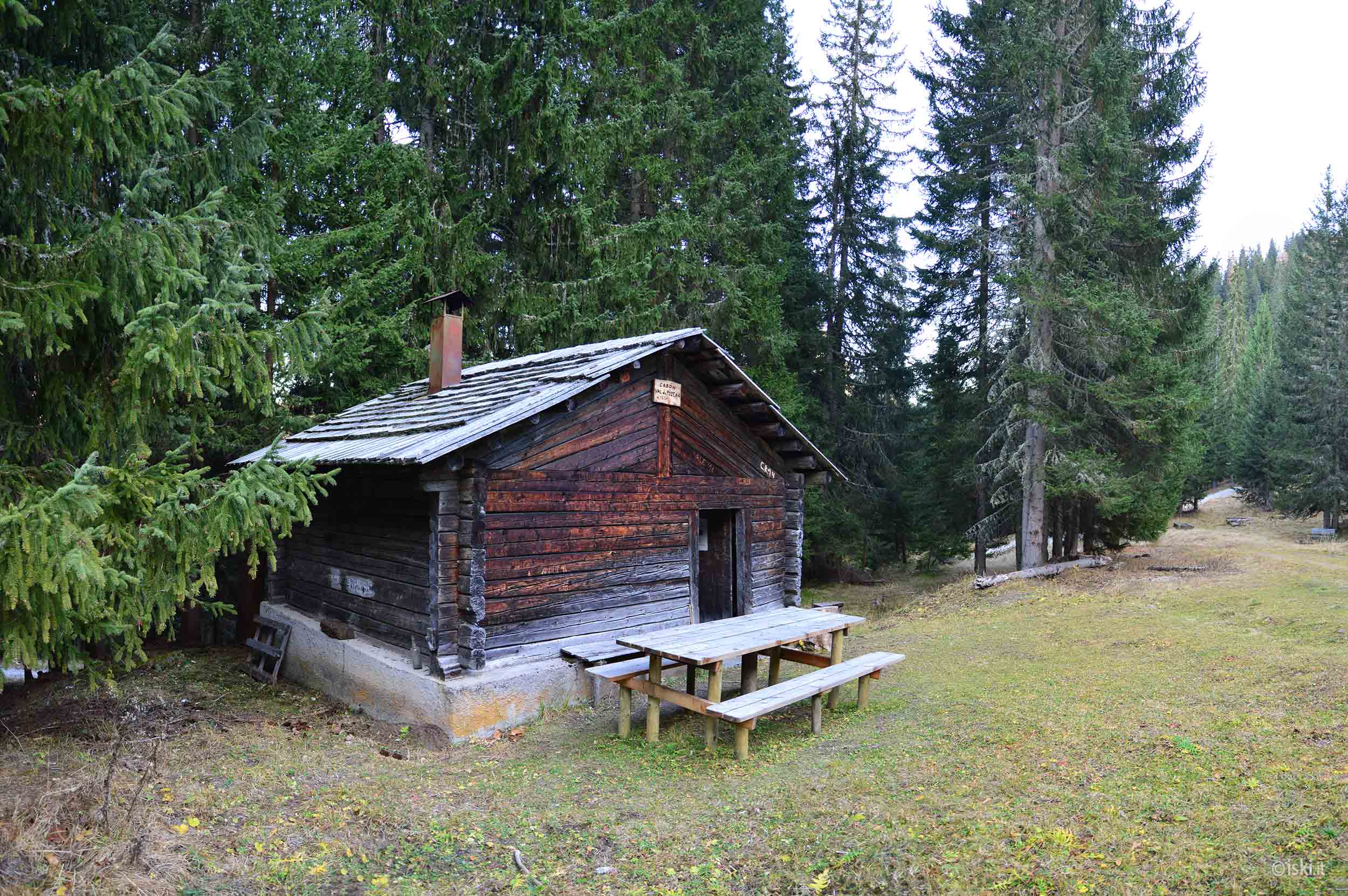 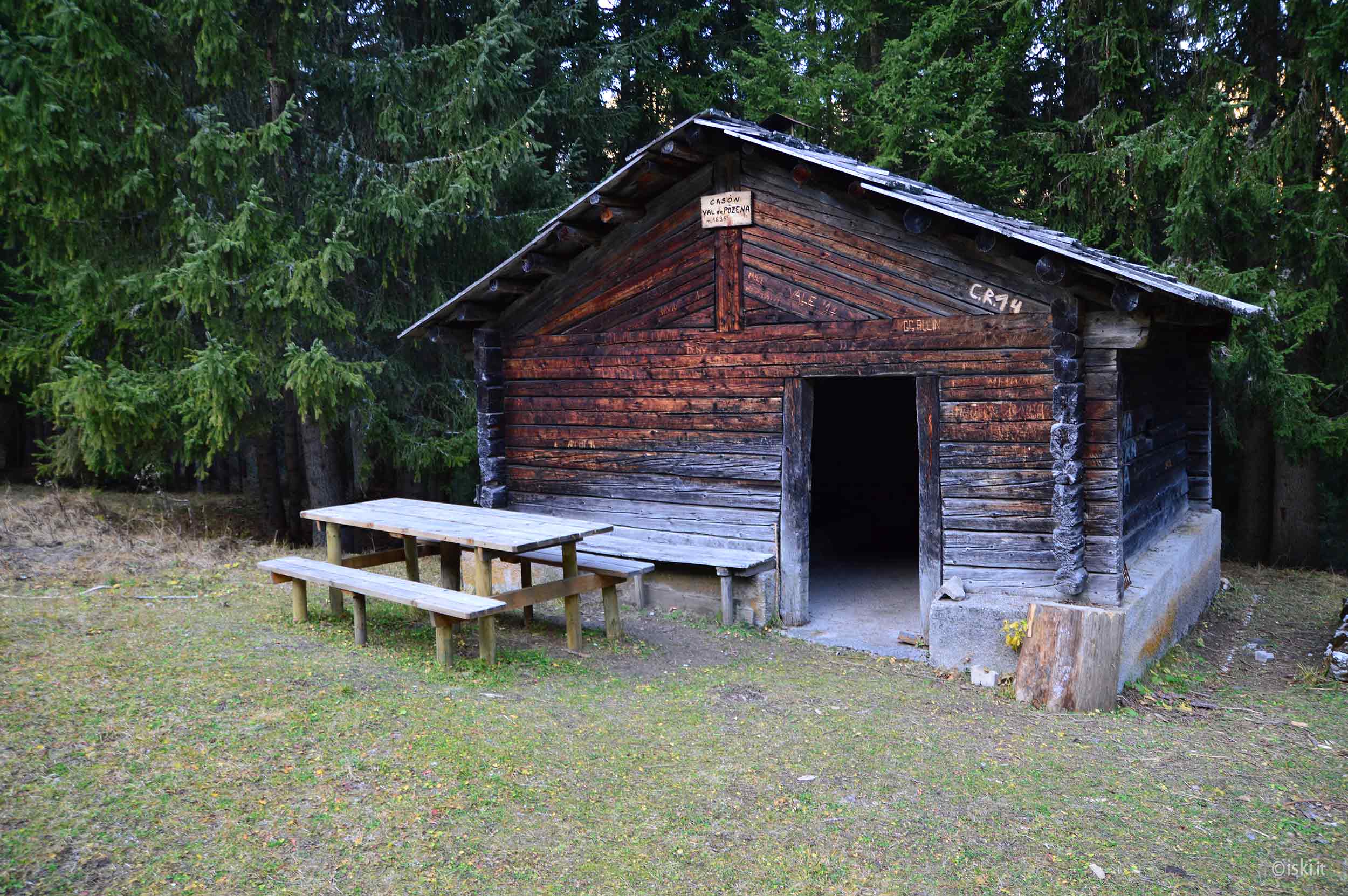 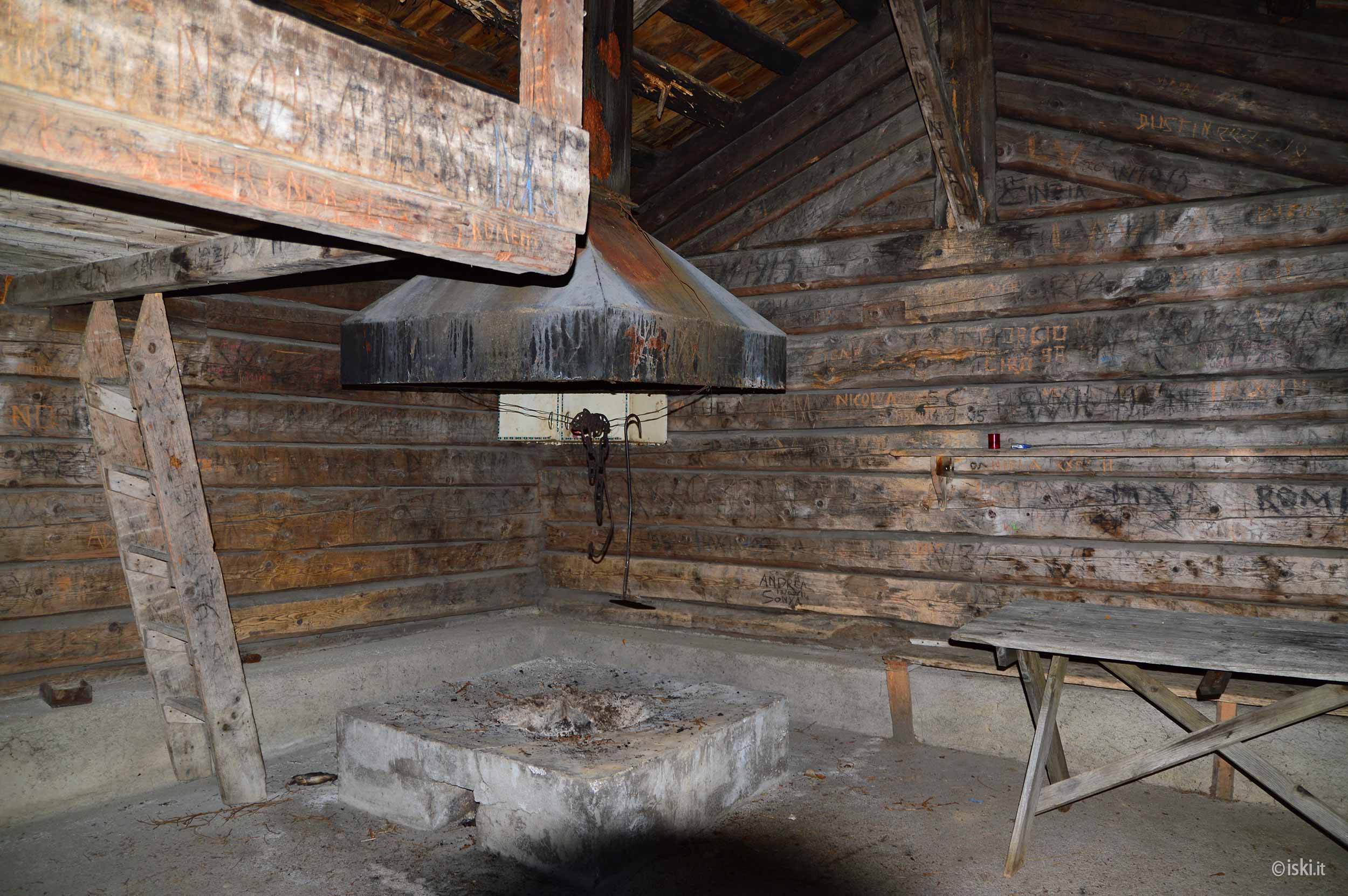 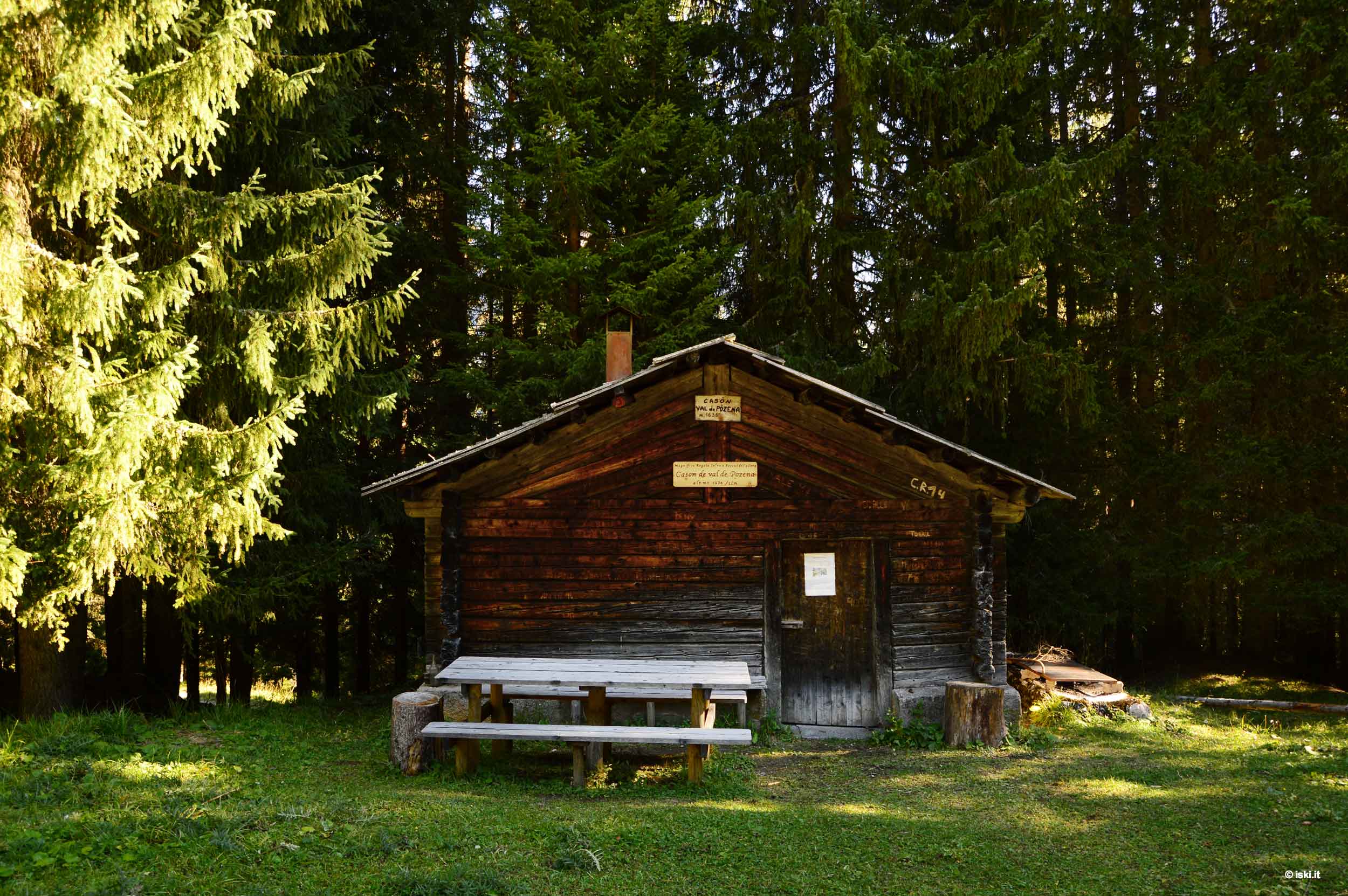 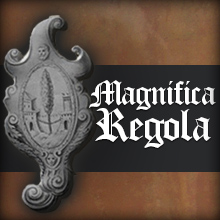 Before the 1966 flood, the village of Fiorentina and the small villages of Solator and Villa represented the ancient core of the "Regola di Villa". This "Regola", later merged into the “Regola of the 4 regole”, managed the pastures of the lower part of the northern slope of Monte Fertazza that went as far as the Val de Pozena. In this area, to provide shelter to the shepherd who kept the cattle, a hut was built, called the Tabie de Val de Pozena.